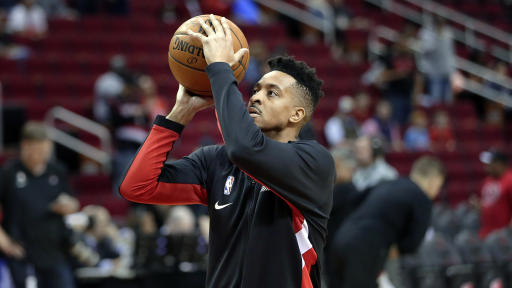 Doncic drained a career-best eight 3s on his way to 35 points, Tim Hardaway Jr. added 29 and the Mavericks beat Portland 120-112 on Friday night to avoid getting swept at home by the Trail Blazers. Doncic had eight rebounds and seven assists in the young Slovenian's first chance to tie Kidd's Dallas career record of 21 triple-doubles. As long as the next one comes before Feb. 28, Doncic will have at least three times as many triple-doubles before age 21 as the next person on the list – Magic Johnson with seven.