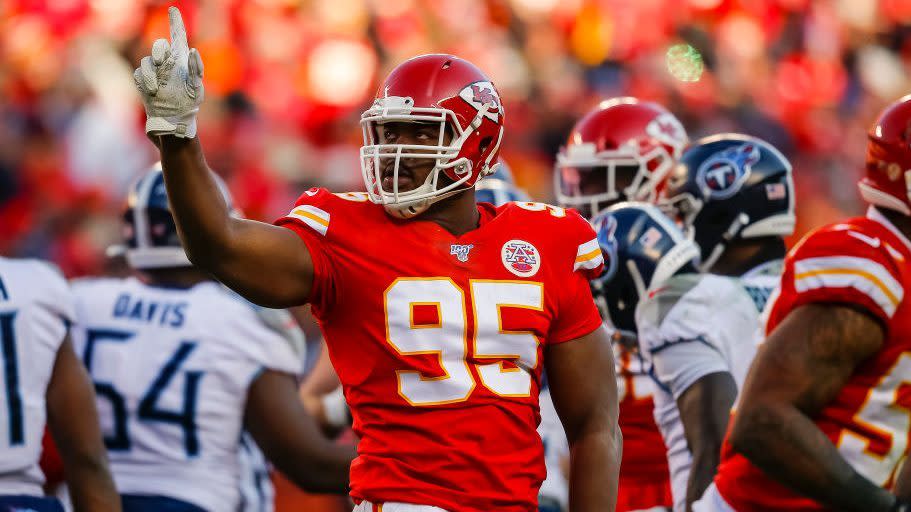 With the deadline for signing a long-term deal while on the franchise tag just over two weeks away, Kansas City Chiefs defensive tackle Chris Jones may be trying to assert some leverage into negotiations. In a reply via his Twitter account to a segment from the NFL Network discussing his contract situation, Jones said that [more]