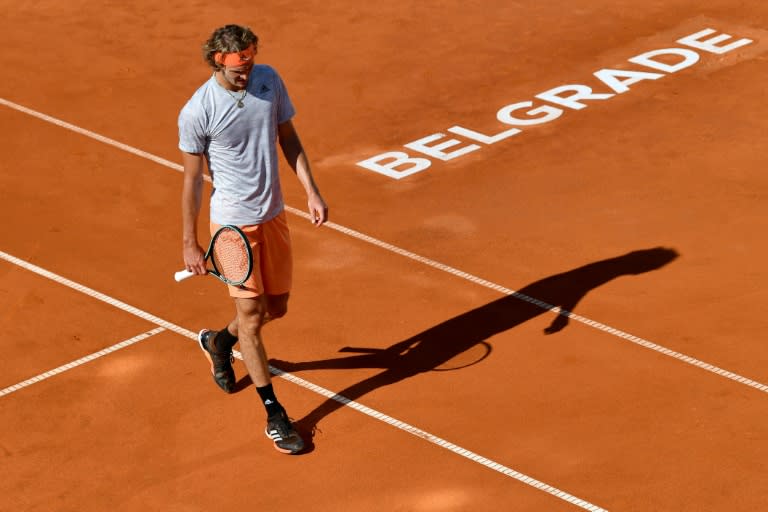 The eagerly-awaited showdown between under-fire Alexander Zverev and Nick Kyrgios, who blasted the German as "selfish" for partying just days after a coronavirus scare, was cancelled on Wednesday after both men withdrew from an exhibition event in Berlin. Both men were slated to join world number three Dominic Thiem at the mens and womens tournament from July 13-19 in the German capital. "I was planning this month to play in Berlin, but I have made the decision to stay put and train with my team and not play any tournaments at the moment," Zverev, ranked seventh, wrote on social media.

Like Loading...
‹ Eric Dier suspended for four games and fined 40,000 pounds. — OJB SPORT
Which NFL team do fans hate most aside from their actual rival? — SBNation.com – All Posts ›