Pippen downplays rift with Jordan in wake of ‘Last Dance’ 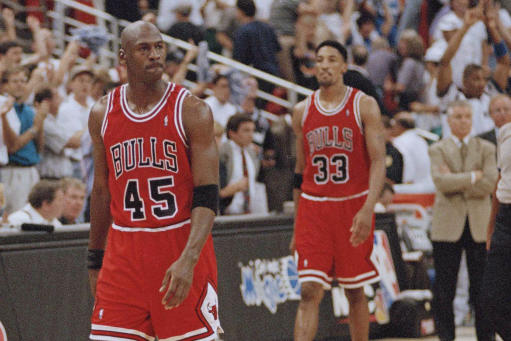 Scottie Pippen says he's talked with Michael Jordan since ''The Last Dance'' documentary aired in the spring and downplayed any rift between the retired Chicago Bulls stars. ''Why would I be offended by anything that happened 30 years ago?'' Pippen said. Jordan widely praised Pippen in the documentary that chronicled the Bulls' dynasty in the 1990s as the best teammate he ever had – both players were elected to the Hall of Fame.