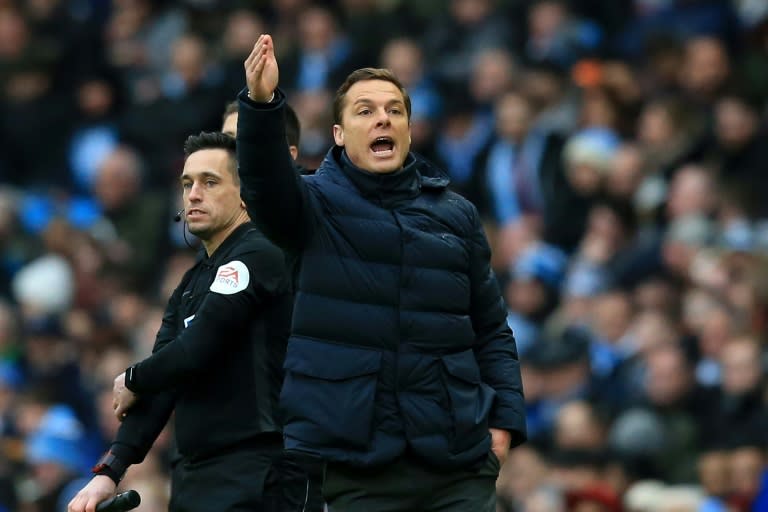 Fulham made an instant return to the Premier League on Tuesday, beating Brentford 2-1 at Wembley in what is regarded as the most lucrative game in world football. Defender Joe Bryan was the unlikely hero for Scott Parker's side in the Championship play-off final, scoring two goals in extra time after the London clubs were locked at 0-0 at the end of a cagey 90 minutes. Henrik Dalsgaard scored a late consolation for Brentford but it was too little too late for Thomas Frank's team, who have not played in the English top-flight for 73 years.

Like Loading...
‹ The Cardinals’ alleged casino trip is exactly how the MLB will fail — SBNation.com – All Posts
The Small Sports Blog’s NPB Picks – 8/5/2020 ›