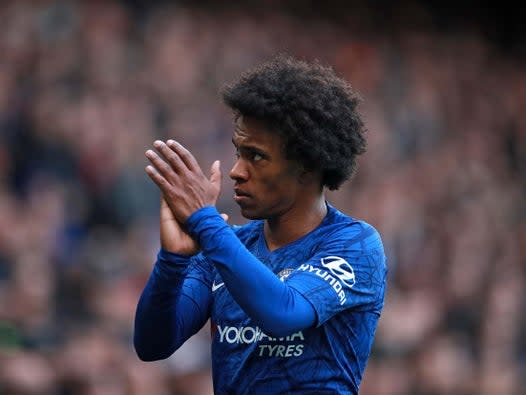 Follow the latest updates live from the summer transfer window as Premier League clubs look to strengthen ahead of the new season. Arsenal look set to complete their move for Willian as early as today, following the Brazilian’s announcement at the weekend that he is leaving Chelsea after rejecting their contract extension. The Gunners are also interested in Atletico Madrid midfielder Thomas Partey and Lille midfielder Gabriel Magahaes, while they are keen to loan Dani Ceballos from Real Madrid for another season.Liverpool are also set for a busy week, with a fee agreed for Olympiakos defender Kostas Tsimikas following the end of their interest in Norwich’s Jamal Lewis. The Premier League champions are also looking at Bournemouth’s David Brooks, who is being valued at £35m by the relegated club, though they face competition from Everton, Tottenham and West Ham.