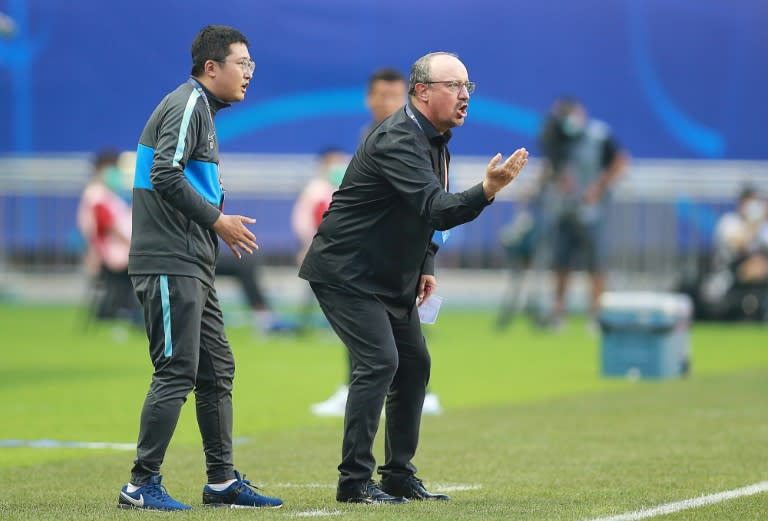 Rafael Benitez is battling to break one of the worst spells of his 34-year coaching career as he takes on Giovanni van Bronckhorst's Guangzhou R&F on Saturday in China with both desperate for victory. Two of the biggest names in the Chinese Super League need a first win this season to prevent a poor start sliding towards crisis. Under Benitez, reportedly one of the world's best-paid coaches on an estimated £12 million ($15 million) a year after tax, Dalian Pro have taken two points from four matches.