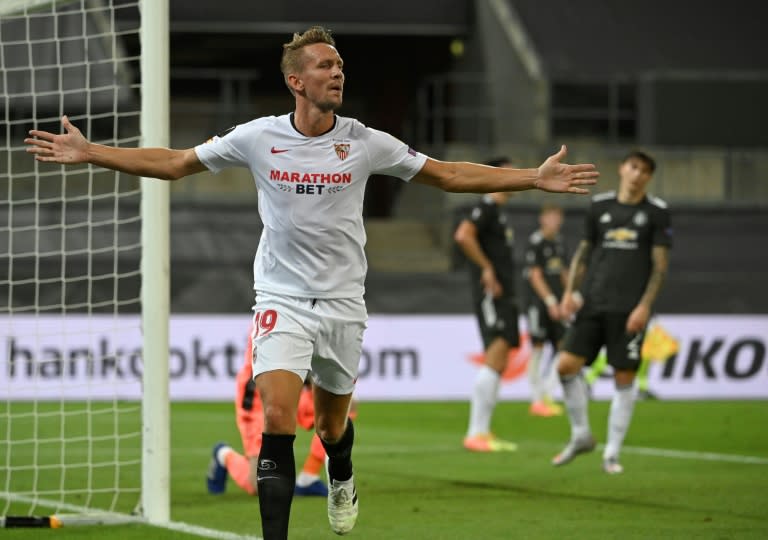 Ole Gunnar Solskjaer admitted Manchester United face a busy few weeks in the transfer market after losing a third semi-final this season as Sevilla reached the Europa League final by coming from behind to win 2-1 in Cologne.