Home › News › The best clutch coach in the NFL? Look to Kansas City

The best clutch coach in the NFL? Look to Kansas City 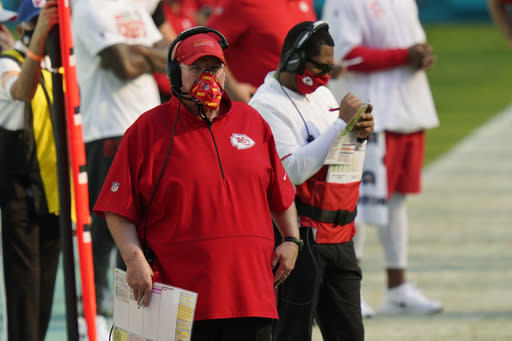 The EdjSports Coach Rankings are an assessment of performance of every NFL head coach on such things as overall team strengths, execution and fourth-down decisions. For almost two decades, the average NFL team has given up approximately three-quarters of one game per season because of poor choices or outright errors by the guys wearing headsets, according to EdjSports . If they are making poor decisions per the criteria, if affects their ranking.