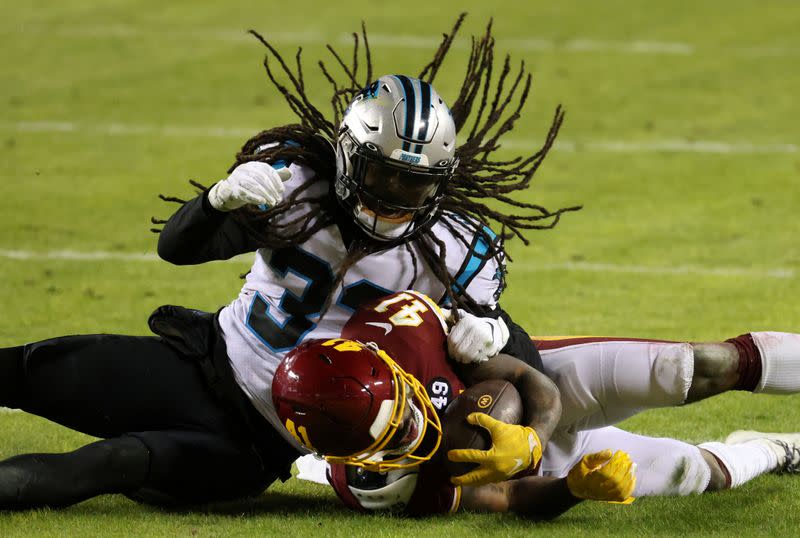 The Carolina Panthers plan to release starting safety Tre Boston, multiple media outlets reported on Friday. The Charlotte Observer reported that Boston officially won't be released by the team until closer to the new league year, which begins on March 17. Boston, 28, has two seasons remaining on the three-year, $18 million deal he signed with the club last March.

Like Loading...
‹ Why did Félix Hernández choose to pitch for the rebuilding Orioles? A chance at the Hall of Fame.
Players ready for ‘different vibe’ at NHL Outdoors at Lake Tahoe ›