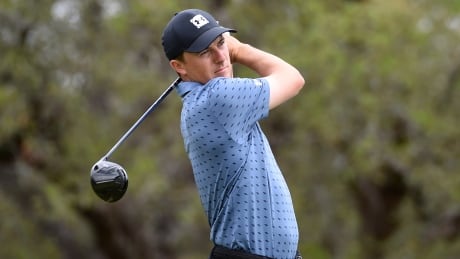 Jordan Spieth ended a slump that lasted nearly four years, closing with a 6-under 66 on Sunday to win the Valero Texas Open for his first victory since the 2017 British Open at Royal Birkdale.