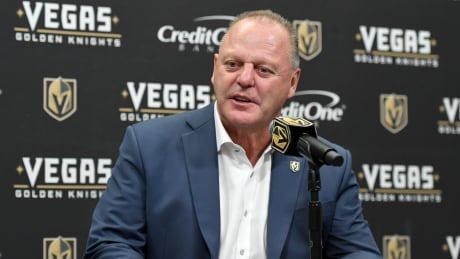 In addition to the hiring of Gerard Gallant as head coach for the upcoming world championship in Latvia, Hockey Canada said in a release Wednesday that Mike Kelly and Andre Tourigny will join Gallant behind Canada’s bench as assistant coaches.