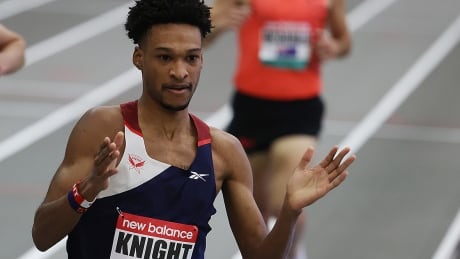 Justyn Knight of Toronto isn’t ruling out the possibility of running the 1,500 and 5,000 metres at the Tokyo Olympics after finishing within a second of the automatic entry standard in the former event at the USATF Grand Prix on Saturday.

Like Loading...
‹ Kobe Bryant’s estate may be quietly planning to launch its own brand
With nine Chargers draft picks, GM Tom Telesco’s work is no day at the beach ›