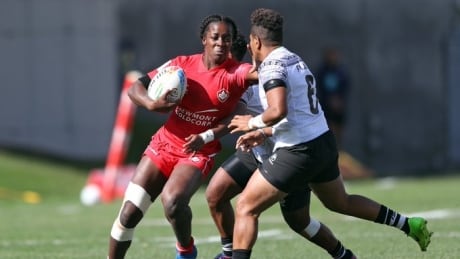 Canadian rugby sevens player Pamphinette Buisa says the recent resignation of head coach John Tait is merely a reflection of a rotten organizational culture. Buisa, 24, was among 37 current and former players who filed a complaint to Rugby Canada in January, which ultimately led to Tait’s departure.