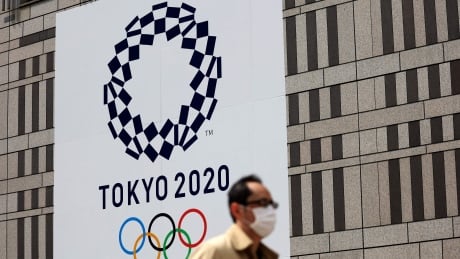 Nearly 60 per cent of people in Japan want the Tokyo Olympics to be cancelled, an opinion poll showed on Monday, less than three months before the Games are due to begin.