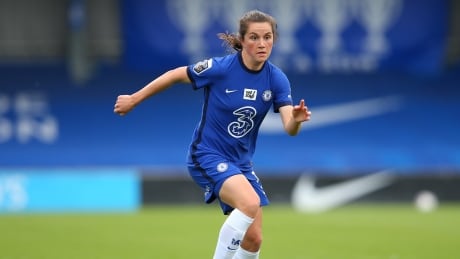 If all goes well this weekend, Canada’s Jessie Fleming will pick up a second championship winner’s medal in eight days with Chelsea FC Women. The 23-year-old native of London, Ont., has been turning heads ever since she debuted for the Canadian women’s team as a 15-year-old in 2013.