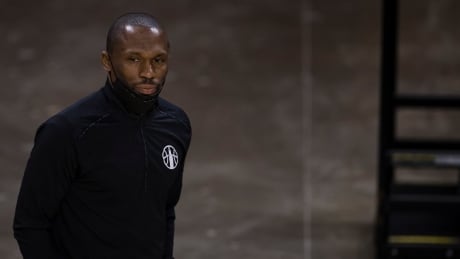 Chicago Sky coach James Wade filed a complaint with the WNBA on Wednesday morning after an official referred to him in a derogatory manner during Tuesday’s night’s loss to Atlanta.