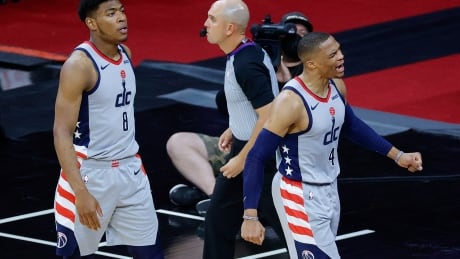 The New York Knicks and Philadelphia 76ers each banned a fan and issued apologies Thursday for actions directed at opposing players during playoff games, and the NBA said that rules surrounding fan behaviour will be “vigorously enforced” going forward.