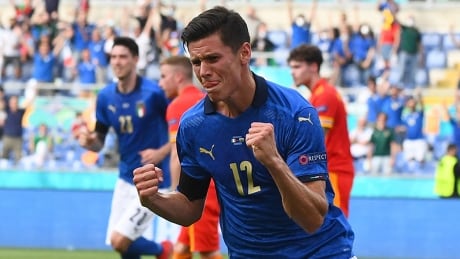 For weeks, Roberto Mancini has been saying all 26 members of his squad are starters. And after beating Wales 1-0 on Sunday despite making eight changes to his starting lineup at the European Championship, it’s hard to argue with him.