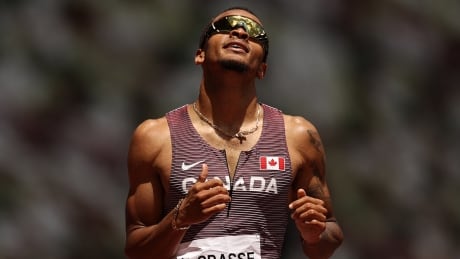 There will be two Canadians sprinting for gold in the men’s 200m final at the Olympics. Andre De Grasse and Aaron Brown burned up the track inside Olympic Stadium on a scorching night in Tokyo to earn their spots in Wednesday night’s final.