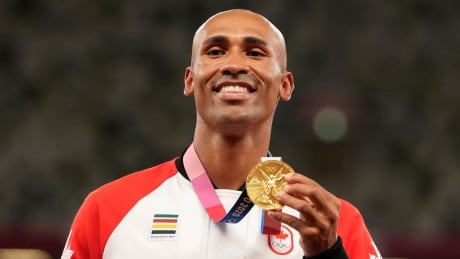 Damian Warner, Canada’s first Olympic decathlon champion, was chosen as the country’s flag-bearer for the closing ceremony on Sunday in Tokyo. Coverage of the Tokyo 2020 closing ceremony begins Sunday at 6 a.m. ET on CBC-TV, CBCSports.ca and CBC Gem.