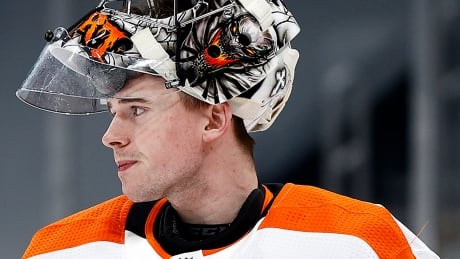 The Philadelphia Flyers re-signed goalie Carter Hart to a three-year, $11.9-million US contract on Monday after the 22-year-old restricted free agent from Sherwood Park, Alta., posted a 9-11-5 record and 3.67 goals-against average in 27 appearances.