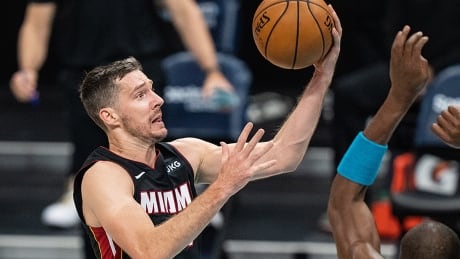 New Toronto Raptor Goran Dragic is in damage control for comments he says were taken out of context after the point guard was acquired last week in a sign-and-trade deal with Miami.