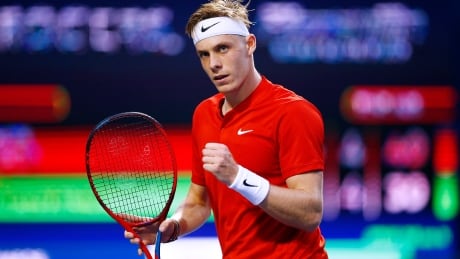 American duo Reilly Opelka and John Isner along with Australia’s Nick Kyrgios have been picked as the final players to represent Team World at next month’s Laver Cup. The trio join Canada’s Denis Shapovalov and Felix Auger-Aliassime, alongside Argentine Diego Schwartzman.