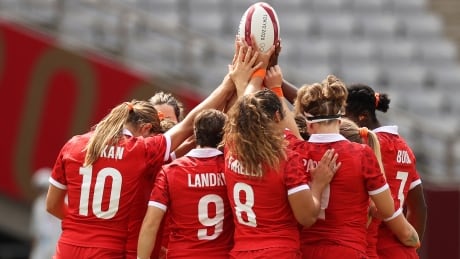 Vancouver and Edmonton stops later this month on the HSBC World Rugby Sevens Series will feature both men’s and women’s play, World Rugby announced Friday. Previously the two Canadian events had only been designated as men’s events.