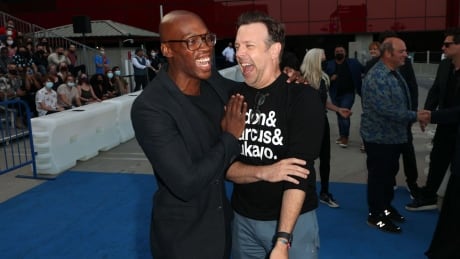 Montreal actor Moe Jeudy-Lamour stars as French-Canadian goalkeeper Thierry Zoreaux on Ted Lasso, the hit comedy series nominated for a whopping 20 Emmys. He talks about bringing a bit of himself to the role and the Canadian sports experience that prepared him to play a soccer goalie.