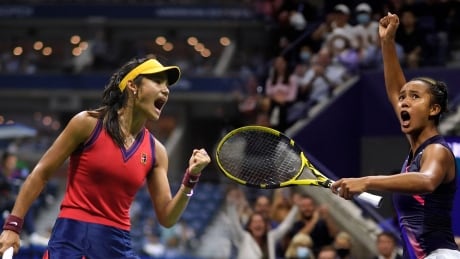 It will be the Big Apple battle of teenagers in Saturday’s U.S. Open final, a first since 1999, as Canadian Leylah Fernandez takes on Britain’s Emma Raducanu. It will also be the first major final in the Open Era to feature two unseeded players.