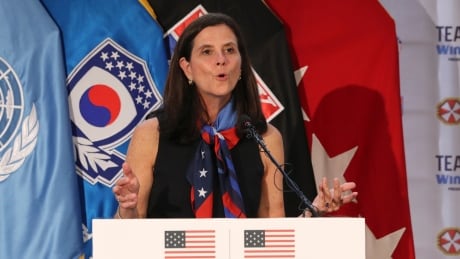 Following the resignation of the National Women’s Soccer League commissioner amid a sexual harassment and misconduct scandal involving a longtime coach, a three-woman executive committee has been formed to oversee league operations.

Like Loading...
‹ Jaroslaw Niezgoda scores in 83rd minute to secure Timbers’ 1-0 win vs. Inter Miami
Top Football Tweets: Man of the match in joint custody and Xisco is go ›