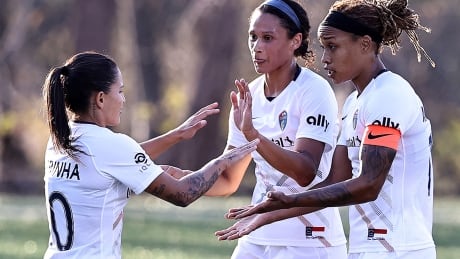 The National Women’s Soccer League Players’ Association said Wednesday’s games will be held as scheduled but their “demands will be forthcoming” after allegations of misconduct against former North Carolina Courage head coach Paul Riley.