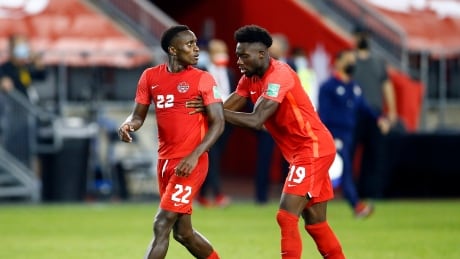 Richie Laryea calls it “one of the biggest forms of disrespect.” The Canadian wingback was referring to the act of spitting at someone, the way he was targeted by a Panama player late in Canada’s 4-1 win in CONCACAF World Cup qualifying play Wednesday.