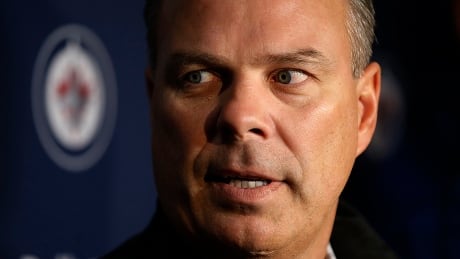 The NHL says it will not discipline Winnipeg Jets general manager Kevin Cheveldayoff in connection with the Chicago team’s mishandling of sexual assault allegations against a former video coach.