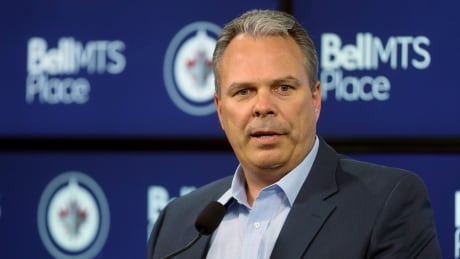 Winnipeg Jets co-owner Mark Chipman and general manager Kevin Cheveldayoff will hold news conference Tuesday at 4 p.m. CT to address the NHL’s decision not to discipline Cheveldayoff over his role in his former team’s handling of sexual assault allegations against a former coach.