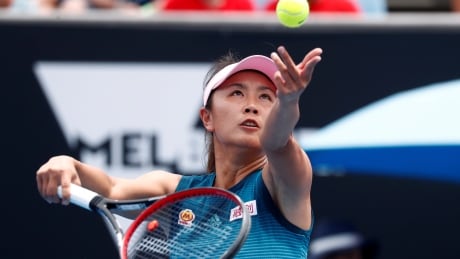 Former world No.1 tennis doubles player Peng Shuai, one of China’s biggest sporting stars, has publicly accused a former Chinese vice-premier of forcing her into sex several years ago in a social media post that was later deleted.