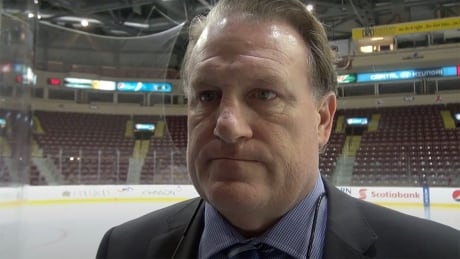 The Pittsburgh Penguins have settled a federal lawsuit filed by a former minor league assistant and his wife, who accused the team of negligently retaining a coach who sexually assaulted and harassed her and then retaliating against him for reporting the incident.