Home › News › Canada froze out Mexico in World Cup soccer qualifier in Edmonton. Will it happen again in Hamilton?

Canada froze out Mexico in World Cup soccer qualifier in Edmonton. Will it happen again in Hamilton? 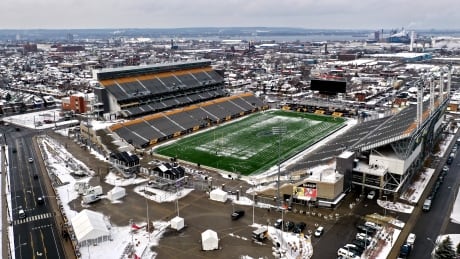 Soccer in extreme cold is “difficult” and “very unsettling,” says Jelani Smith, head of soccer operations for Hamilton’s Forge FC. But the former player believes the weather will also be an advantage for Canada in the World Cup-qualifying game in Hamilton against the U.S. on Jan. 30.