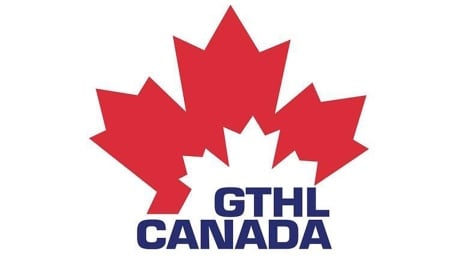 An independent committee, formed by the Greater Toronto Hockey League, has found racism and discrimination do exist in the GTHL and there is a need to put greater efforts into promoting a culture of acceptance and inclusivity.