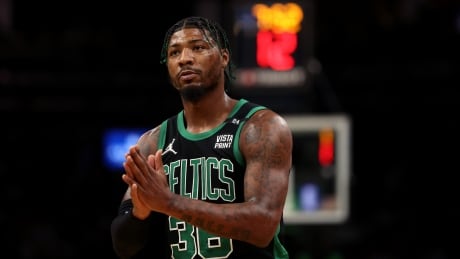 Boston’s Marcus Smart is the first guard in over a quarter-century to win the NBA defensive player of the year award. NBA officials announced the award on Monday. The last guard to win this honour was Seattle’s Gary Payton in 1995-96.