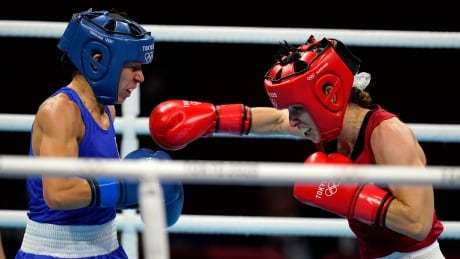 Two-time Canadian Olympic boxer Mandy Bujold confirmed on Wednesday she would be leaving the ring. The 34-year-old Kitchener, Ont., native said before the Tokyo Olympic she planned to retire afterwards. Now, it’s official.

Like Loading...
‹ Roseman explains why draft-pick trade with Saints ‘made a lot of sense’ for Eagles
The Small Sports Blog’s NHL Picks – 4/20/22 ›