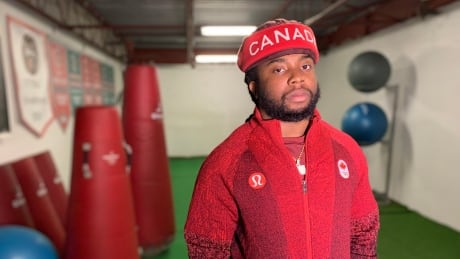 Shaquille Murray-Lawrence says his dream to compete for Canada at this year’s Beijing Olympics was thwarted by systemic discrimination within Bobsleigh Canada Skeleton and that he lost his position on team someone he out-performed.