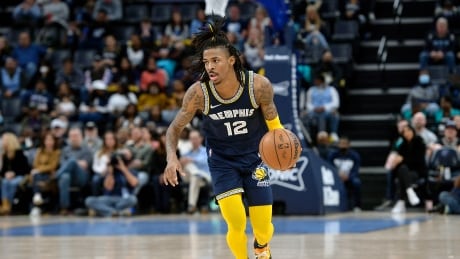 Ja Morant was rookie of the year in 2020, vowing he would get better from there. And he’s done exactly that. The Memphis Grizzlies guard picked up his second major award in three seasons Monday, getting announced as the NBA’s Most Improved Player. He is the first Grizzlies player to receive the award.