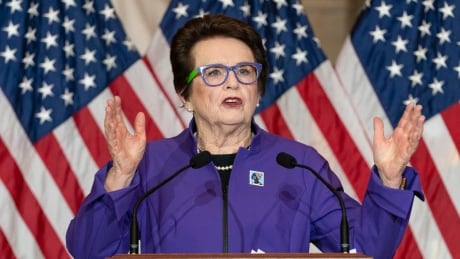 North America’s top women’s hockey players are teaming up with former tennis star Billie Jean King and Los Angeles Dodgers chairman Mark Walter to explore launching a pro league within the next year, a person with direct knowledge of the agreement told The Associated Press on Tuesday night.