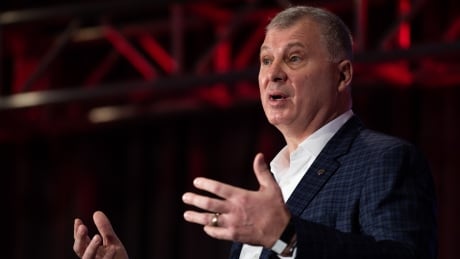 The CFL commissioner was in a very upbeat mood Friday, and with good reason. On Thursday night, the CFL Players’ Association membership ratified a seven-year labour agreement with the league, ending a lengthy, sometimes contentious negotiation that included just the second strike in league history and first since 1974.