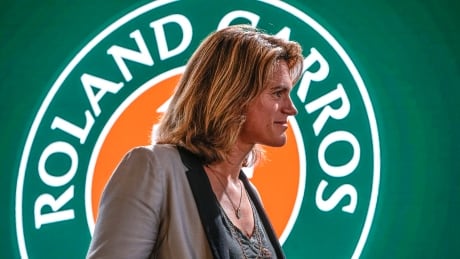 Amelie Mauresmo, a former No. 1 player who is in her first year as the French Open’s first female tournament director, said Wednesday that nine of the 10 night sessions at Roland Garros involved men’s matches because women’s tennis currently has less “appeal.”