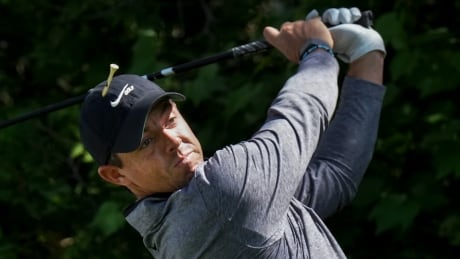 Rory McIlroy will defend his crown at the RBC Canadian Open at St. George’s Golf and Country Club starting on Thursday. He said it’s unfortunate the inaugural event of the LIV Golf Invitational will be held opposite the Canadian Open, the third oldest continuously running golf championship in the world.