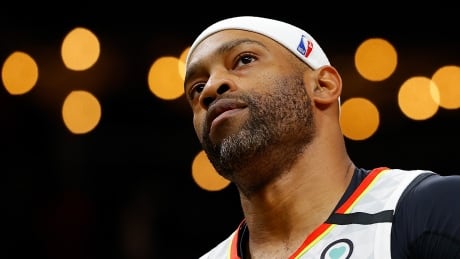 Nearly $100,000 US in cash was taken in a weekend burglary at the Atlanta home of former NBA player Vince Carter, according to an incident report released Wednesday by Atlanta Police.