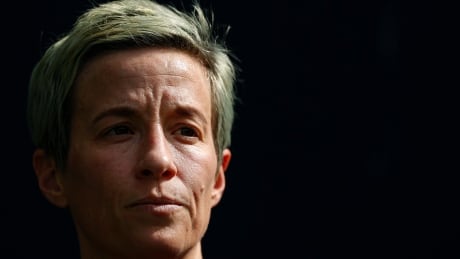 U.S. national soccer team star Megan Rapinoe expressed her anger Friday over the Supreme Court’s decision to strip the nation’s constitutional protections for abortion, decrying an erosion of rights that women have had for a generation.