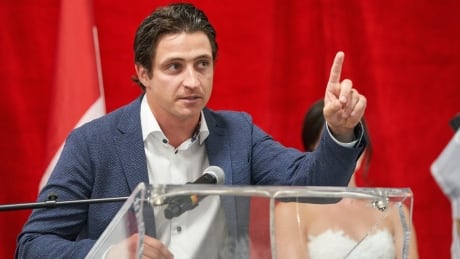 Scott Moir hadn’t considered coaching as a career, but he was so sold on the philosophy instilled by Marie-France Dubreuil and Patrice Lauzon at the Ice Academy of Montreal (I.AM), he became the head of their satellite program in London, Ont.