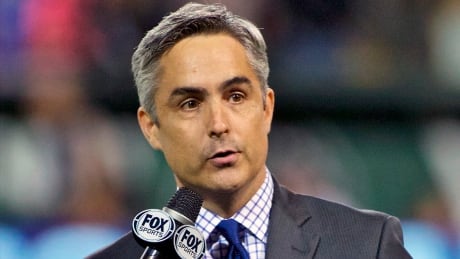 The head of the organization that runs Olympic curling in the United States resigned Friday in the wake of an investigation that revealed he failed to act on allegations of sexual abuse and other harassment when he was commissioner of the National Women’s Soccer League.