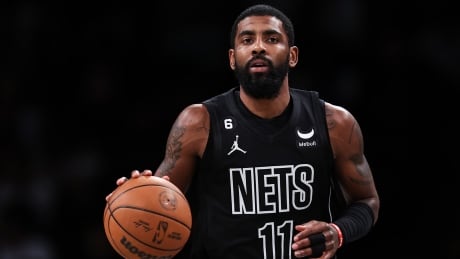 NBA commissioner Adam Silver has “no doubt” that suspended Brooklyn guard Kyrie Irving is not antisemitic, he said at a conference on Thursday, while LeBron James took to Twitter to defend his former teammate whose status with the Nets remains a mystery.