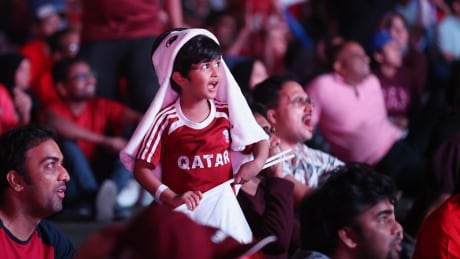 Qatar’s controversial World Cup finally kicked off Sunday night, pausing the ongoing debate over whether the desert kingdom should be hosting the tournament in the first place. For a little while, at least, the game became the focus.